Back in 1973 Norpro was set with a vision of designing, fabricating, and supplying premium quality kitchenware.Norpro is a major provider of distinctive kitchenware.   They are consistently at the forefront of product creation, producing cutting edge products and introducing the latest technologies and industry innovations. 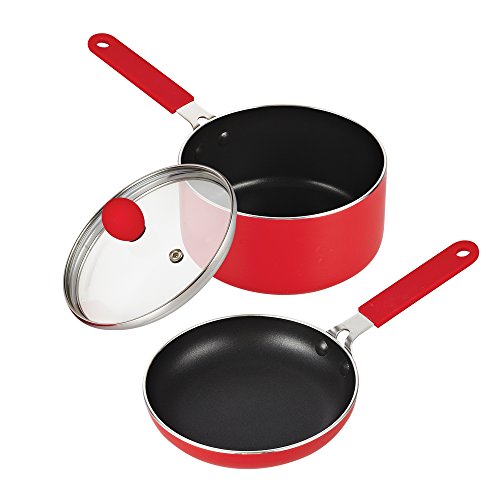 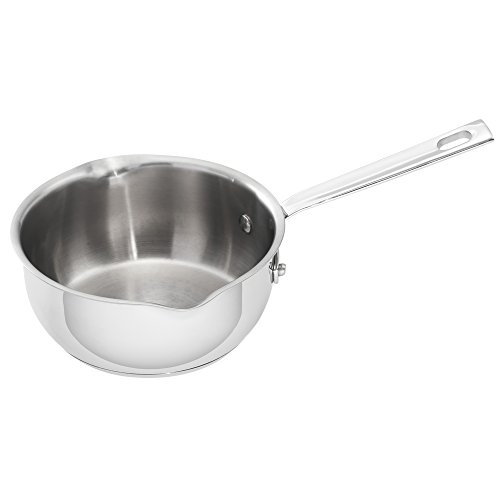 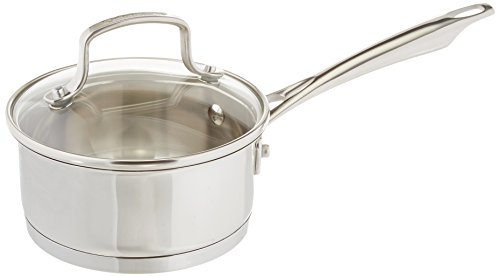 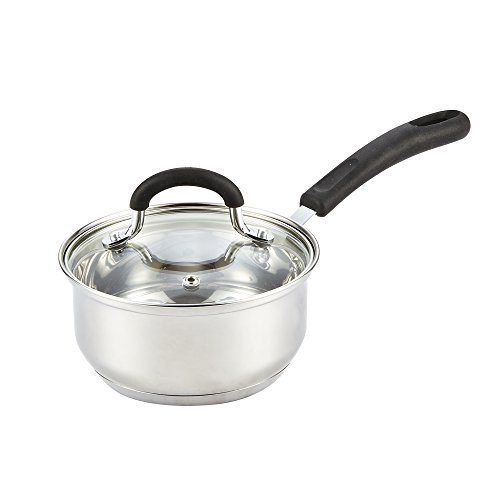 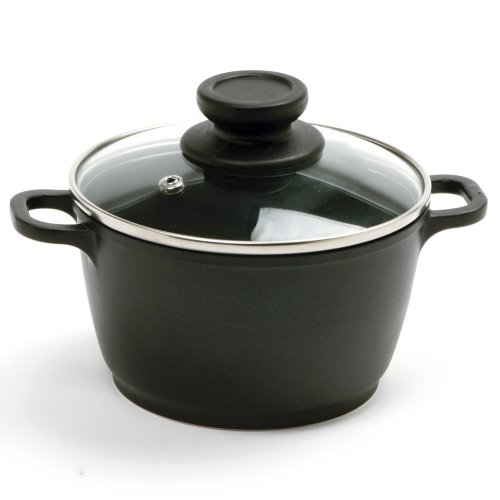 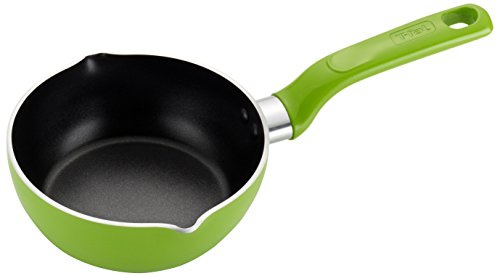 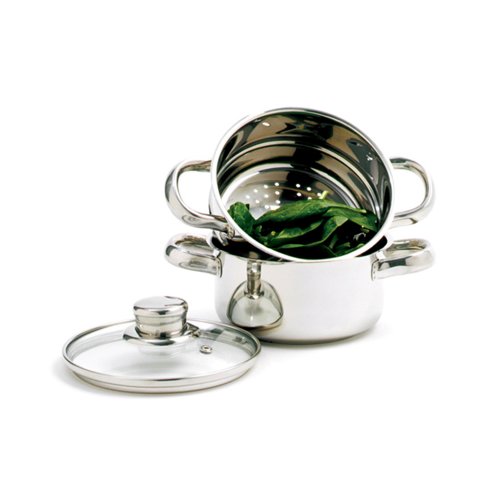 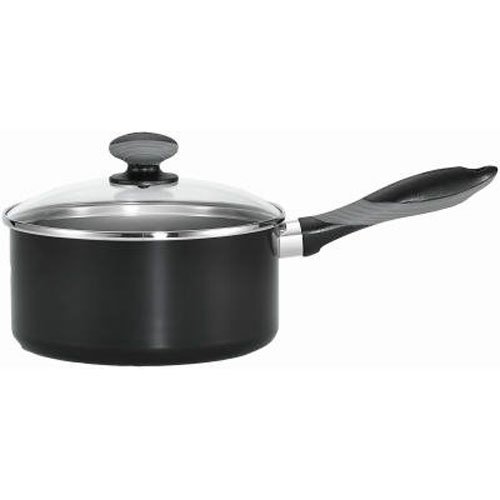 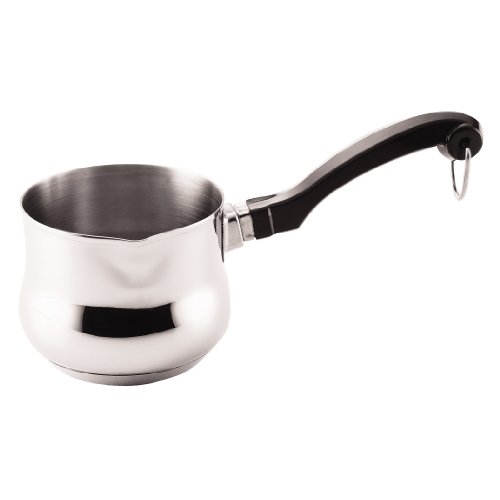 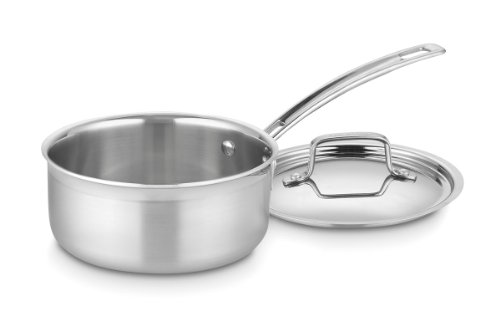 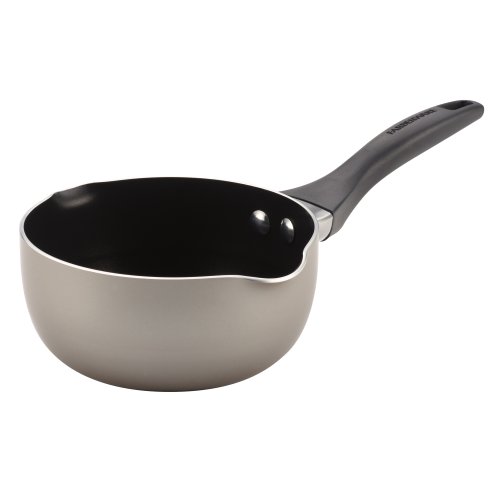 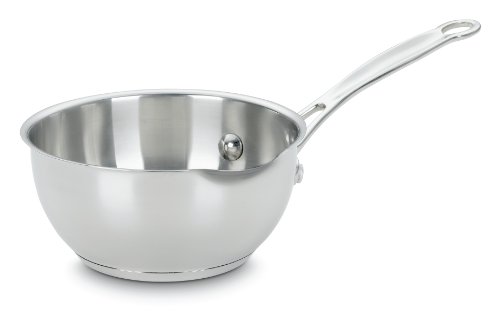