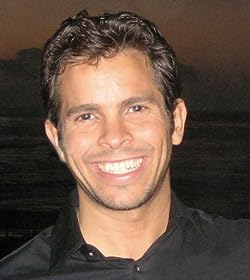 NICOLAS ORTNER is currently the CEO of this Tapping Option, a company with a mission to deliver easy, effective, natural recovery into the mainstream using the Emotional Freedom Technique (EFT) or even "tapping." Tapping is a healing modality based on ancient Chinese acupressure and contemporary psychology.

Nick's aim is to enable individuals to create healthy, fiscally abundant and stress-free lives through his novels, films, CDs, online events and speaking engagements attended by participants from all over the world.

His bestselling novel, "The Tapping Option: A Revolutionary System to Stress-Free Living," was published by Hay House in 2013. Prior to that, Nick made and produced the breakthrough documentary film, "The Tapping Option," which follows ten people who used tapping to overcome tremendous challenges, such as 30 decades of chronic back pain, fibromyalgia, insomnia, devastating grief and much more. Both Nick's book and film document real and remarkable results that have inspired thousands to follow suit by successfully applying tapping into their own lives.

Nick has also produced first-of-their type online applications that teach simple, effective strategies to apply tapping into anything limiting a person's life or health. Some notable examples include: The "Tapping World Summit," a free, worldwide online occasion that just celebrated its fifth successful year and has been attended by over 500,000 people (www.tappingworldsummit.com); the "Tapping Insiders Club," a monthly subscription app filled with articles, interviews, and movies together with experts from the tapping field (www.tappinginsidersclub.com); and even Nick's popular seven-week EFT coaching programs, which cover common problems like finances, weight reduction and more. 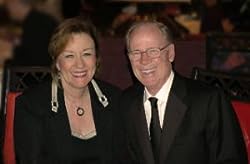