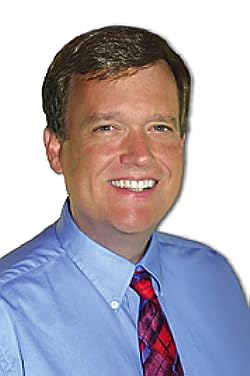 Dan holds a degree in Communications/Visual Arts from the University of California, San Diego. Presently, he lives in the Pacific Northwest, while they see the forests of Idaho, where he enjoys spending time with his sons playing video games indoors. See all Dan Gookin products