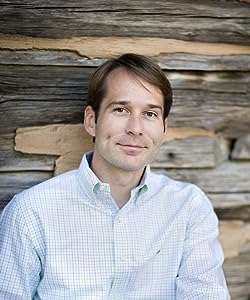 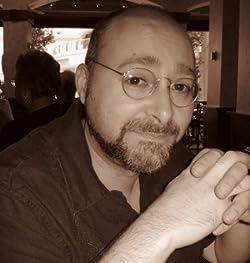 AARON ROSENBERG is the award winning, #1 bestselling author of the DuckBob funny science fiction series as well as the Dread Remora space-opera collection, along with the co-author of this O.C.L.T. thriller show as well as the ReDeus modern-day dream collection, amongst others. He has written tie-in books (such as the PsiPhi winner Collective Hindsight to get Star Trek: SCE, the Daemon Gates trilogy for Warhammer, Tides of Darkness and (together with Christie Golden) the Scribe-nominated Beyond the Dark Portal for WarCraft, Hunt and Run for Stargate: Atlantis, and Substitution Method and The Road Less Traveled for Eureka), children's novels (including an initial series, Pete and Penny's Pizza Puzzles, and work for PowerPuff Girls and Transformers Animated), roleplaying games (including first games such as Asylum and Spookshow, the Origins Award-winning Gamemastering Secrets, and segments of The Supernatural Roleplaying Sport, Warhammer Fantasy Roleplay, along with The Deryni Roleplaying Game), young adult books (such as the #1 bestseller 42: The Jackie Robinson Story, '' the Scribe-winning Bandslam: The Book and two novels for iCarly), short tales, webcomics, essays, and educational publications. He has ranged to fiction to drama to comedy, always with the purpose—to tell a story that was good. Aaron resides in New York with his family. You can follow him on line at gryphonrose.com, on Facebook in facebook.com/gryphonrose, also on Twitter @gryphonrose. See all Aaron Rosenberg products