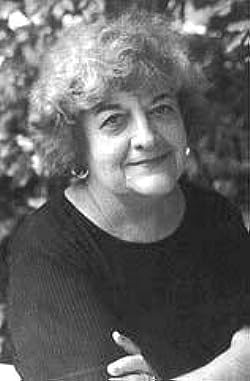 Curry is the author of several works, such as her very first book, "Silver Rights" (Algonquin Books of Chapel Hill, 1995; Paper--Harcourt Brace, 1996), which won the Lillian Smith Book Award for nonfiction in 1996 and was a finalist for the 1996 Robert F. Kennedy Book Award. The book was named the Outstanding Book on the subject of Human Rights in North America from the Gustavus Myers Center for the Study of Individual Rights. With an introduction by Marian Wright Edelman, "Silver Rights" tells the Real story of Mrs. Mae Bertha Carter and her family's struggle for schooling in Sunflower County, Mississippi. The Carters were Mississippi Delta sharecroppers living on a cotton plantation in the 1960's and dared to send seven of their thirteen children to desegregate an all-white school system in 1965. Curry wrote "Mississippi Harmony" with Ms. Winson Hudson, published fall 2002 from Palgrave/St. Martin's media, which tells the life story of Mrs. Hudson, also a civil rights pioneer from Leake County, Mississippi, who challenged segregation in the 1960s. Curry collaborated in and edited "Deep in Our Hearts: Nine White Women in the Freedom Movement" (University of Georgia Press, 2000) along with the publication "Aaron Henry: the Fire Ever Burning" (University Press of Mississippi, 2000). "The Wrong sid

Constance Curry has 1 products available for sale in the category of .