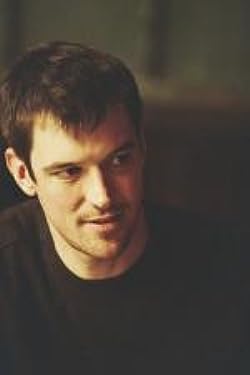 Conor Grennan, author of this memoir Little Princes spent eight years in the EastWest Institute (EWI), both in Prague and the EU Office in Brussels, where he served as Deputy Director for its Safety and Governance Program.

In EWI, Conor developed and handled a wide variety of projects focusing on issues like peace and reconciliation in the Balkans, community development from Central Eastern Europe, also harmonizing anti-trafficking policy at the highest levels authorities in the European Union and the former Yugoslavia.

Conor left EWI in 2004 to traveling the planet and volunteer in Nepal. He'd eventually return to Nepal and found Next Generation Nepal, a company dedicated to reconnecting trafficked children with their families and combating the root causes of child trafficking in rural towns in Nepal. He was established in the capital Kathmandu until September 2007 where he was the Executive Director of Next Generation Nepal.

To Give to NGN, see http://www.nextgenerationnepal.org/Donate_Online

Conor now serves on the Board of Next Generation Nepal, together with his wife Liz. He is a 2010 graduate of the NYU Stern School of Business, where he had been the President of the Student System. He lives in Connecticut with his wife and boy, Finn, along with a soon-to-be baby girl.

Conor Grennan has 1 products available for sale in the category of Books.