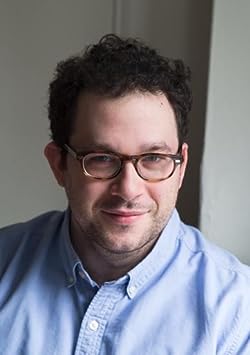 Alex Taub is the co-founder of SocialRank, a very simple tool to help brands find out more information regarding the folks that follow them on social networks.

Alex formerly led business development and partnerships for internet integrations at Dwolla, a payments startup established in Iowa. As well as for Aviary, a startup which offers a editing API for web and mobile devices.

Alex is busy at the NY tech arena as the creator of the BD Meetup and also an advisor to early-stage companies. He has been featured in Business Insider as one of those "Top 20 Under 25" in the NY tech arena. Alex writes a popular blog Named Alex's Tech Thoughts (Alexstechthoughts.com), has been released in Fast Company, The New York Observer, The second Internet and VentureBeat, instructs Business Development classes, and has been quoted on many tech sites such as TechCrunch, GigaOm, The New York Times, Business Insider, Mashable, and PC Magazine. He's also a contributor for the Forbes Entrepreneur section.

Alex holds a BA in Economics in Yeshiva University. He is married and lives on the Upper West Side of Manhattan with his wife, Liz (and their puppy, Bart).

Alexander Taub has 1 products available for sale in the category of Books.