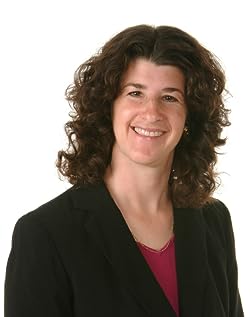 Alice was born in Minneapolis Minnesota and has lived in New York, New Jersey, Kentucky, Maryland, Georgia, Indiana, and Illinois. #x 2019 & she;s been at Illinois for 20 decades. Maybe it’s time to move!

Alice likes to hike, play the guitar, dancing, and read. She’s also a writing teacher and mentor, conducts a writing camp for girls in grades 6-9, is a children's book reviewer for the Champaign-Urbana News Gazette, along with the Co-Regional Advisor for the Illinois Chapter of the Society of Children’s Book Writers and Illustrators. She looks forward to the 2013 release of 2 picture books, Gandhi: A March Into the Sea (Amazon Children’s Publishing, illustrated by Thomas Gonzales) and Rabbi Benjamin’s Buttons (Charlesbridge).

Alice B. McGinty has 1 products available for sale in the category of Paid in Kindle Store.