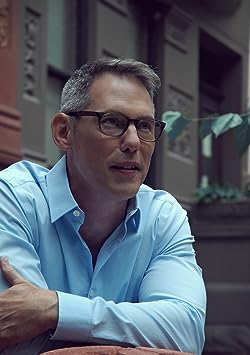 Produced in New England, David received his B.A. in history from Georgetown University. After studying in Paris, trying to find a Washington, D.C.-area research firm, and outsourcing to the Washington Blade, he returned to graduate school and earned a Ph.D. from Northwestern University.

An associate professor at the history department at the University of South Florida, he teaches classes on the post-1945 U.S. along with also the history of sex and sexuality. His first publication, '' The Lavender Scare, won The Herbert Hoover Book Award, the Randy Shilts Award, and also a Gustavus Myers Outstanding Book Award. A documentary film based on the book is in production. To view the trailer, check out thelavenderscare.com.

His second book, The U.S.. Since 1945, is the edited anthology of important addresses, articles, and government records from modern American politics and culture. His current study, "Buying Gay," investigates the history of gay consumer culture before Stonewall and the origins of the homosexual rights movement.

David K. Johnson has 1 products available for sale in the category of Books.