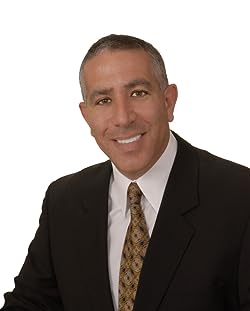 David opened the DLA Training Center on October 1st , 2013 in King of Prussia, PA, an 8,000 square foot facility built to provide a complete package of courses that cover all of your Dealership's Coaching demands.

David Lewis has 4 products available for sale in the category of Books.

Watercolor Pencils How To Use
Oil Painting Techniques