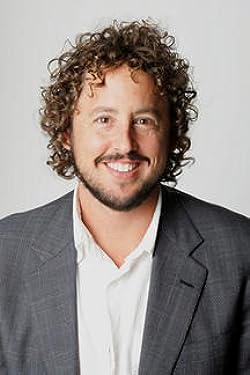 "From Scratch" is Allen's second publication. He composed "Festivus: The Holiday for the Rest of Us", a little lighter affair, even a couple of decades ago. You can still check that out in festivusbook.com.

A number of Allen's preferred topics he's written on include: Monocles (They're Back), Annie Leibovitz's finances, and the last waterbed salesman at the San Francisco Bay Area.

Allen Salkin has 1 products available for sale in the category of Books.