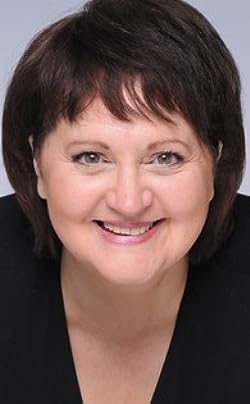 Deborah Guarino's bestselling children's classic, "Is Your Mama a Llama?" (Scholastic, Inc.) is now celebrating almost 25 years! With more than a million copies sold, this lively book's popularity crosses two generations. It is offered in five unique editions, including Spanish, Arabic, along with E-book variations, and has been animated by Weston Woods on DVD. In 2011 it had been selected because the children's title for Colorado's "One Book, One Denver" literacy event, partially sponsored by McDonald's, where over a thousand copies were given to preschools and Head Start Programs citywide.

"Is Your Mama a Llama?" Was also chosen as one of the very first selections in Oprah's Book Club for Kids, quoted in an incident of the prime-time series "Moderate," endorsed by actress Jennifer Garner (a current literacy advocate on behalf of the "Save the Children" organization), who appeared studying the publication in PEOPLE Magazine. The publication has gotten so iconic that its title was a 2000 hint on "Jeopardy!" at 2010, and used as the #7 clue from the "New York Sunday Times Crossword" in 2013!

Deborah, born and raised in New Jersey, comes from a large, talented family which includes award-winning artists, craftsmen, photographers, and many, many teachers. Inheriting a hereditary inclination to become multi-talented, Deborah is also a professional performer--with characters in theatre, radio, TV and film--and a artist specializing in portraits, caricatures, costume design and sculpture.

An enthusiastic reader and writer since youth, Deborah published her original fiction--a weekly mystery serial-- in her church newspaper when she was just 13, and had her very first professional sale-- evena children's story--published nationally in "MS. Magazine" if she was 19. Throughout her career she has also written several created pla

Deborah Guarino has 1 products available for sale in the category of Books.