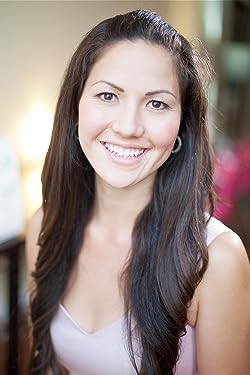 Sewing, craft, and DIY pro, TV host, author, and magazine editor Denise Wild is also an entrepreneur. Denise started that which was North America’s biggest sewing school, and established that the portal that was sewing to focus on fashion and style. She ran both companies with locations in New York City and Toronto before selling the pioneer in craft publishing them. Denise is also LoveSewing magazine's founder along with also the founding editor of BurdaStyle US magazine.

Denise is your host of Holiday Makeover, the very first original series by the DIY community Makeful, and she is the producer and host of this LoveSewing learn-to-sew DVD series. Denise appears regularly as a sewing specialist on displays such as Cityline, The Shopping Channel, the TODAY show, The Morning Show, Inside the Box with Ty Pennington, Breakfast Television, Daytime, The Marilyn Denis Show, Steven and Chris, Sew It All, Fairchild TV, NBC Mobile News, and Morning Live.

Denise composed the popular sewing reference book Mend & Make Fabulous, and has been employed as a magazine editor and editorial manager since 2000 for top national books like FLARE, House & Home, Faze, ANOKHI, along with BurdaStyle. Denise has written for numerous publications and television programs such as Hello! , Elle, HGTV, W Network, Sew News, Glow, Elevate, Chatelaine, and Slice.

Denise Wild has 1 products available for sale in the category of Paid in Kindle Store.