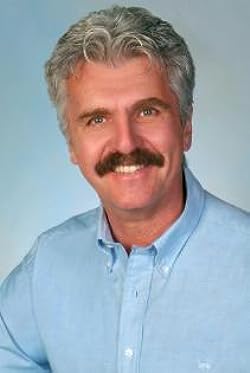 Alex Pattakos, Ph.D., aka "Dr. Meaning," is widely admired as a modern-day Greek philosopher and leader in transformational thinking. He's the co-founder of the GLOBAL MEANING INSTITUTE (www.globalmeaninginstitute.com), co-creator of MEANINGology® (the research and practice of meaning in life, work, and culture), and co-author using Elaine Dundon of this award-winning publication, "The OPA! Method: Finding Joy & Meaning in Everyday Life & Work," that is grounded in Greek philosophy, mythology, and culture also endorsed by means of Meaning research. His previous book on the individual quest for meaning, "Prisoners of Our Thoughts," relies on the intellect of this world-renown psychologist and poisonous philosopher, Dr. Viktor Frankl (author of the classic best-seller, "Man's Search for Meaning"), who personally advocated Dr. Pattakos to compose this, and includes a Foreword by the late Dr. Stephen R. Covey (author of "The 7 Habits of Highly Effective People"). "Prisoners of Our Thoughts" is currently available in 22 languages and multiple formats. A newly revised and expanded 3rd edition of "Prisoners of Our Thoughts," co-authored with Elaine Dundon, was released in January 2017.

Dr. Pattakos is a former therapist and mental health secretary, political campaign organizer, community/economic development policy planner, along with full-time professor of public and business management (including grad program head). He's worked closely with the White House under a few Presidential administrations in the United States on economic and social policy matters, also served as an adviser to the Commissioner of the U.S. Food and Drug Administration. He was also one of the faculty evaluators for the Innovations in American Government Awards Program at the John F. Kennedy School of Government, Harvard University, and also a chosen member of the National Council

Alex Pattakos has 1 products available for sale in the category of Books.