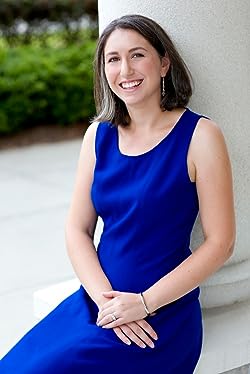 Alyssa Rose Ivy is the bestselling author of over thirty novels with over 750,000 novels sold worldwide. She enjoys to weave tales with romance and humor, and she's best known for writing about college boys with wings. After living law school and getting her masters in library science, she turned into her creative side and chose to write. Although raised in the New York region, she fell in love with the South after going into New Orleans for college. She resides in Alabama with her husband and 2 children, and she can usually be found having a cup of coffee in her hand.

Alyssa Rose Ivy has 13 products available for sale in the category of Paid in Kindle Store.