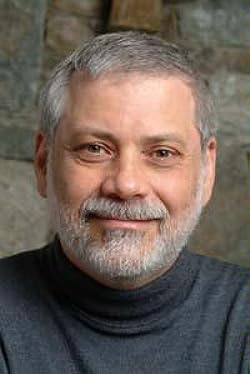 Edwin Black has 3 products available for sale in the category of Books.