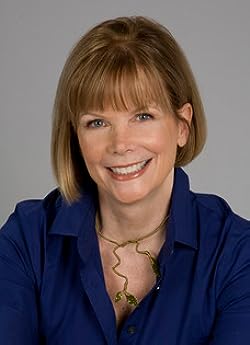 Ellyn Spragins leads Letters To My Younger Self Seminars and Workshops across the globe for women's leadership systems and leadership development programs. She has presented at Genentch Microsoft, Goldman Sachs and Johnson & Johnson and a number of other corporations. Seminars, addresses, her books and goods motivate girls to find their inner wisdom and share it.

She is the author of What I Know Now About Success, published in the spring of 2010 and If I Had Known Then: Girls In Their 20s and 30s Write Letters for Their Younger Selves, published by Da Capo Press in May 2008. She authored What I Know Now: Letters To My Younger Self, a New York Times bestseller and Books For A Better Life finalist.

Formerly she was a columnist at The New York Times, composing Love & Money for the Sunday business section, also Editor-At-Large in Fortune Small Business. She also was Vice President of Editorial Development in Oxygen Media and a contributing editor for Newsweek. She won the National Press Club's Consumer Journalism Award in 1997 and the Clarion Award in 1998 while at Newsweek.

Spragins has been an editor in Smart Money, both BusinessWeek and Inc., and also a reporter in Forbes. Her articles have appeared in The Oprah Magazine O, Working Woman, Bloomberg Personal, Worth, The New York Times Sunday Magazine, Ladies Home Journal and Town & Country. She has also made many radio and television appearances.

Ellyn Spragins has 2 products available for sale in the category of Books.