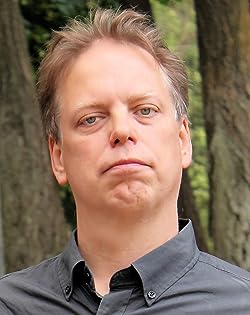 I got my start writing books by accident. I've always been drawn to strong female characters in novels, such as Honor Harrington. And I also think that there's a shortage of LGBT characters from the websites. So 1 day I develop a story concept that combines the two... two weeks later I finished the manuscript to Music of the Spirit.

My composing style may not be the most professional nor grammatically correct, but that I never thought to be an English major, just a individual that wishes to talk about a story. I assert that my primary language is sarcasm.

Each of my books features strong likeable female characters that are faulty. I believe that flaws and physical or emotional scars make us human and provide us more character than adapting to some "social norm".

That I also have composed several SciFi series, like the Valkyrie Chronicles which includes a Valkyrie, Kara, who was left behind on Earth five million years ago to assist with the Asgard race escape the onslaught of the Ragnarok horde. With the aid of a person, Kate, she retains the line in struggle to herald the return of the Asgard!

I also have multiple paranormal series such as The Bridge series along with the Urban Fairytales show if legendary personalities pique your curiosity.

My most ambitions undertaking is that the Techromancy Scrolls series that is an epic adventure in the whole world three thousand years after a mass extinction event. Mankind is rebuilding into a world where magic and technology collide.

You'll be able to trace me online through Twitter @ErikSchubach or on page http://erikschubachauthor.blogspot.com/ and on Facebook https://www.facebook.com/pages/Erik-Schubach-Author/438534946240951 to find out more and to go over my upcoming novels.

Erik Schubach has 7 products available for sale in the category of Paid in Kindle Store.

Music Of The Soul