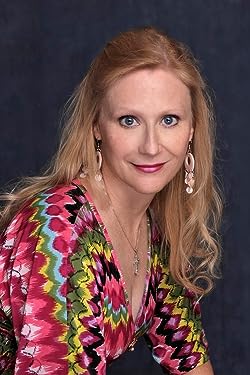 A descendant of an Lowland clan loves Scotland. Although she now resides in southwest Utah, she obtained her MBA from Heriot-Watt University at Edinburgh. Winner of the prestegious RONE celebrity, she discovered her niche in the genre of Scottish historical romance. Amy enjoys hearing from her readers and can be reached through her website at www.amyjarecki.com (where you can also sign up for the monthly newsletter).

* Three Jacobite Era books coming from Grand Central Publishing in 2017 beneath Lords of this Highland Series:

Amy Jarecki has 7 products available for sale in the category of Paid in Kindle Store.