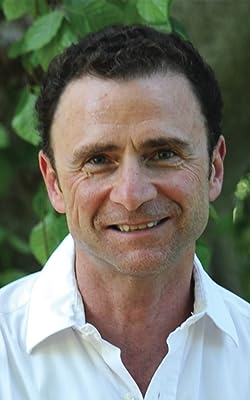 EXECUTIVE VICE PRESIDENT OF MOVEMENT CLASSES AND TRAINING FOR EXHALE

Fred's passion for sports and music started at the early age of 7 years old. Coming from a family of athletes and fine musicians that he had. A versatile athlete in high school and college, Fred analyzed Health, Physical Education, Movement Science and Sport's Medicine receiving a B.S. in Education and has been a teacher of movement for near 40 years.

Fred is currently a member of the heritage exhale staff and co-creator of this organization's highly publicized Core Fusion® program with the principal focus on Barre courses. With exhale he's responsible for recruiting and training the teachers for the proprietary Core Fusion® Barre application for 27 and growing, exhale properties throughout the country. He manages and supervises the Core Fusion Barre instructor training curriculum in addition to exhale's newly launched public Barre Teacher Training program with a concentration on coaching a greater quality Barre teacher for your business. Working in conjunction with his wife and Center Fusion co-creator Elisabeth Halfpapp, Fred has choreographed and developed 11 award-winning Core Fusion DVDs as well as the Barre Fitness publication to be released in November 2015.

Fred is a nationally acclaimed star instructor. He also holds a Bachelors of Science in Physical Education and Health in addition to an ACE Personal Trainer Certification, and brings 32 decades of teaching expertise to each course that he leads – initially, through 22 years at the original Lotte Berk studio in New York, and then over almost a decade at dusk and Center Fusion ® Barre. Fred is a presenter. He has been featured in several national health and fitness publications and has made television appearances on many dozen national places.
Fred takes a special interest in studying, composing, organic gardeni

Fred DeVito has 1 products available for sale in the category of Books.