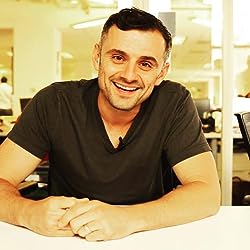 He was named to Fortune and Crain’s 40 under 40 lists in consecutive years, and has been profiled in the New York Times, Fortune, and Inc..

Gary Vaynerchuk has 4 products available for sale in the category of Books.