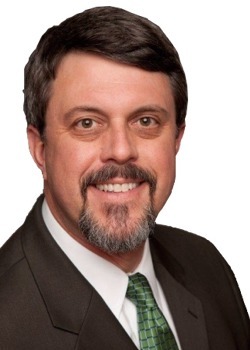 Glenn S. Phillips, the president of Forte' Incorporated (forteonline.com), works with customer businesses of all sizes to provide evaluations of hidden risks, advice on planning, design and evolution.

He plays with his really awful tuba (complete with a bullet hole at the bell), appreciates a fantastic screenplay, also is a big fan of dark chocolate.

Glenn participates in entrepreneurial actions, including people by his own ventures, the Birmingham Angel Network along with the Birmingham Venture Club.

Glenn and his team are globally recognized for excellence in communicating, technical and marketing innovation via awards and event studies, such as people from Harvard University, Auburn University, Dell, and Microsoft. Glenn is a graduate of Engineering, which he serves as an advisor that is industrial.

A native of Bear Creek, Alabama, Glenn is married to Doris Phillips, an entrepreneur in her own right. They live in Birmingham, Alabama.

Glenn S. Phillips has 1 products available for sale in the category of Books.