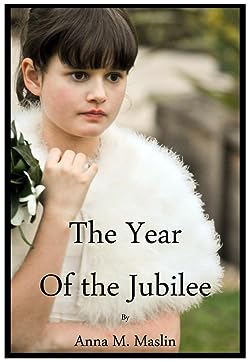 Professor Anna Maslin, Ph.D. has had a great career internationally focusing on medical, human rights and global development for more than 30 decades.

She has advised Ministers , and colleagues on relevant matters of domestic and worldwide policy. She represented the United Kingdom at global fora, including the World Health Organisation and Commonwealth Health Ministers Meetings as Portion of their UK corporate delegation for 16 Decades. She has worked closely together with the Carter Centre in Atlanta and is a Fellow of this Fellow Lillian Carter Center for Global Health & Social Responsibility shortly following President Jimmy Carter that had been the primary Fellow.

Anna worked closely together with colleagues in South Africa to attain the Memoranda of Understanding between South Africa and the United Kingdom on behalf of DH, DFID & FCO 2003-2008, focusing on labor co-operation as well as the sharing of skills and expertise which she oversaw until 2011. This MOU was stretched to in the 2008 Ministerial Bilateral held in South Africa before 2013.

Prior to taking her up in the Department of Health, Professor Maslin specialised in oncology, working together with patients with prostate cancer.

She has given many presentations nationally and internationally, composed a range of books, as well as articles for its national and global media. She's had 12 books printed including Oxford University Press's Breast Cancer, Sharing the Conclusion", and "Women at Work, Perspectives, Experiences & Tips."

Anna has been married to Stephen for 30 years. She has four birth & many bonus children.

Anna Maslin has 2 products available for sale in the category of Paid in Kindle Store.