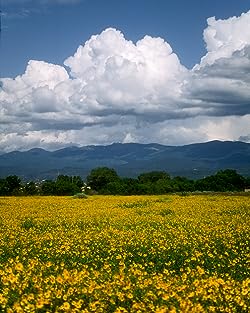 Her second puzzle in the series, Rock using Wings, was released in May, 2015, and received the New Mexico Book Awards’ Founders’ Award. The third book in the reinvigorated series, Song of the Lion, was released in April 2017 and requires Bernie and Chee into the Grand Canyon and Tuba City, Arizona while Lt. Leaphorn will solve a murder with a clue from long past. All three immediately turned into New York Times best sellers

Anne also is the author of Tony Hillerman's Landscape: On the Road with Chee and Leaphorn together with husband/photographer Don Strel. In collaboration with St. Martin’s Press she established The Tony Hillerman Prize for best first mystery novel set at the Southwest.

Anne belongs to a Lot of writers’ organizations also served on the board of Western Writers of America. In 2015, she was deeply honored to be invited by the University of New Mexico to show the annual Rudolfo and Patricia Anaya Lecture on the Literature of the Southwest. She is a frequent presenter at the Tucson Festival of the Book and represented New Mexico in the National Book Festival hosted by the Library of Congress.

She lives and works in Santa Fe with regular trips into the Navajo Nation.

Anne Hillerman has 4 products available for sale in the category of Paid in Kindle Store.