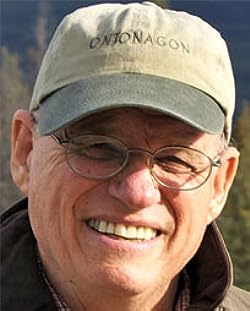 Henry Kisor is your retired book editor of the Chicago Sun-Times in addition to the author of three nonfiction books and six mystery novels. He is the co-author of one children's book.

His novels are published abroad in Dutch, German and United Kingdom variations.

He writes two blogs, The Reluctant Blogger along with The Whodunit Photographer.
He had been the book editor of the Chicago Sun-Times from 1978 into his retirement in 2006, after five years in precisely the same place using all the old Chicago Daily News.

His reviews and articles have appeared in the New York Times Book Review, the Los Angeles Times, the Washington Post and on MSNBC.com. Between 1977 and 1982 he was an teacher at Northwestern University's Medill School of Journalism. From 1983 to 1986 he also wrote a weekly column on personal computers that appeared at Seattle Times, Los Angeles Herald-Examiner, Orlando Sentinel, the Chicago Sun-Times and other newspapers.

He was named a finalist for the Pulitzer Prize for Criticism in 1981. The Friends of Literature awarded him the very first James Buddy Memorial Critic Award in 1988 and the Chicago Foundation for Award for Nonfiction in 1991? At 1991 Trinity College granted him a honorary Doctor of Letters degree. Back in 2001 he was inducted into the Chicago Journalism Hall of Fame.

Henry Kisor has 2 products available for sale in the category of Paid in Kindle Store.