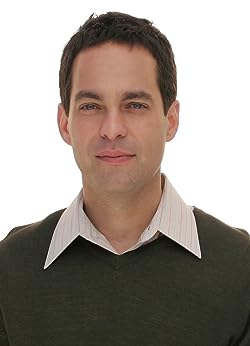 Ian was born and raised in New York City, where he lives with his wife and two sons and their loved ones, Jitterbug and Oscar.

Ian Kerner has 6 products available for sale in the category of Books.