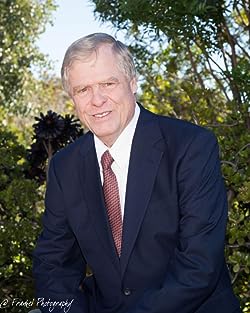 A. J. Converse a New Englander by birth, a Navy brat, a Navy Officer, a fiscal expert, and an entrepreneur, who has traveled widely in his lifetime.

His tasks involved extensive writing. In 2010 he took up books. His story, Warrior's Stone, appeared at The Guilded Pen, an anthology. He published short stories The Marble Game, Drippy Pants, The Woods, The Wake Up, and A Rose for Mrs. Delahante, in the same annual. The 2017 anthology will exhibit a tale of D-Day, 1 Solder.

His first novel, Bitch'n, a coming of age thriller, set in a 1959 beach town called Coronado, premiered in November, 2012. Die Again changes when he grabs a serial killer. His novel, Boston Boogie is a adventure thriller. The Baja Moon influenced his book of the identical name. Back in February, 2016 he published News an action adventure set with some themes. Historical in 2017 he finished "Flagship," a novel based on his experience in the Vietnam War .

A J Converse has 1 products available for sale in the category of Books.