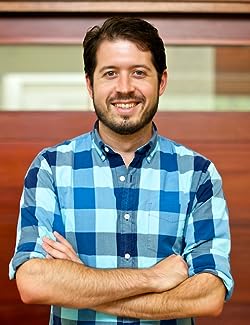 Jacob Grier is a writer, bartender, beverage adviser, and magician based in Portland, Oregon. He worked for many years at the public policy world of Washington, DC before going west to the lively culinary landscape of Portland, Oregon. In Portland he led pub apps in The Carlyle, Metrovino, as well as The Hop and Vine, co-founded the occasions group Brewing upward Cocktails, based the yearly Aquavit Week celebration, also worked with several notable spirits brands. He also accepts credit and/or blame for popularizing the Bone Luge, a drinking ritual which Anthony Bourdain explained as "extremely stern and against all standards of decency" before indulging in it himself.

He writes a broad selection of subjects, often in the junction of food, beverage, and public policy. His first full length book, Cocktails on Harness, will soon be published by Stewart, Tabori, and Chang at March 2015; it supplies an in-depth exploration of beer as a cocktail ingredient, together with beverages culled from vintage texts and today's top mixologists.

His posts have appeared at The Atlantic, The Daily Beast, Reason, The Umlaut, and Several other publications. Follow his composing and discover unique cocktail recipes at his long-running weblog Liquidity Preference at www.jacobgrier.com

Jacob Grier has 1 products available for sale in the category of Books.