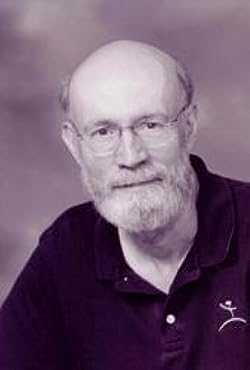 Management specialist James P. Womack, Ph.D., is the founder and senior adviser to the Lean Enterprise Institute, Inc., a nonprofit training, publishing, seminar, and management research firm chartered in August 1997 to progress a set of ideas known as lean production and lean thinking, based originally on Toyota’s company system and now being extended to a whole lean management strategy.

The intellectual basis for the Cambridge, MA-based Institute is described in a series of books and articles co-authored by Womack and Daniel Jones over the past 20 Decades. The most commonly known books are: The Machine That Changed the World (Macmillan/Rawson Associates, 1990), Lean Thinking (Simon & Schuster, 1996), Lean Solutions (Simon & Schuster, 2005), and Viewing The Whole Value Stream (Lean Enterprise Institute, 2011). Articles include: "From Lean Production to the Lean Enterprise" (Harvard Business Review, March-April, 1994), "Beyond Toyota: How to Root Out Waste and Pursue Perfection" (Harvard Business Review, September-October, 1996), “Lean Movements” (Harvard Business Review, March-April, 2005).

Womack received a B.A. in political science from the University of Chicago in 1970, a master's degree in transport programs from Harvard in 1975, and a Ph.D. in political science from MIT in 1982 (for a dissertation on comparative industrial coverage at the U.S., Germany, and Japan). Throughout the period 1975-1991, he had been a fulltime research scientist at MIT directing a set of studies of world manufacturing techniques. Womack led the research team that coined the expression “#x201d & lean manufacturing; to describe Toyota’ business system.

Womack functioned as the Institute's chairman and CEO from 1997 until 2010 when he was succeeded by John Shook.

James P. Womack has 3 products available for sale in the category of Books.