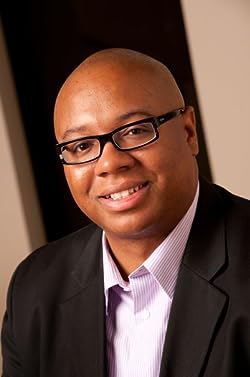 Jerry Brewer is a sports columnist for The Washington Post.

He was nominated for a 2008 Pulitzer Prize for its "A prayer to Gloria" series that resulted in his first book, "Gloria's Miracle." Before joining The Post in June 2015, Brewer worked in other newspapers: The Seattle Times, The Courier-Journal at Louisville, Ky., The Orlando Sentinel and The Philadelphia Inquirer. He has received awards for his work against journalism organizations, such as the American Association of Sunday and Features Editors, Associated Press Sports Editors, Society of Professional Journalists and Sportswriters Association.

He plans sports journalism using a headline: "The sport is not the story. The sport is a stage to tell a narrative." Through sports, Brewer summarizes the ups and downs, defects and virtues, of people whose lives perform before a large number of fans. Sports are seen by him and enlivened by the behaviour of men and women who stumble into status. But he cares about affecting an area through honest opinions or strong storytelling, through his work.

Jerry resides in Arlington, Va., with his wife, Karen, and sons, Austin and Miles.

Jerry Brewer has 1 products available for sale in the category of Paid in Kindle Store.