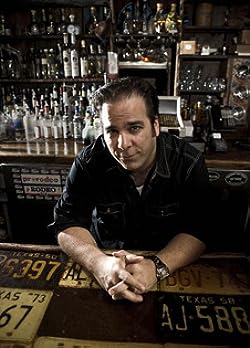 Jimmy Palmiotti has 5 products available for sale in the category of Paid in Kindle Store.