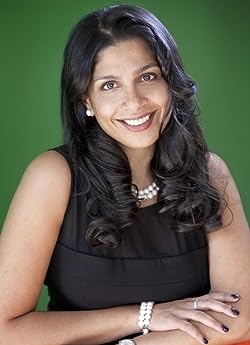 Arin studied business at DePaul University’s College of Commerce, attended law school in University of Southern California and received her Ph.D. in Sociology from Northwestern University. As a researcher, a writer, a “attorney in recovery,” along with an advisor to a lot of organizations on various aspects of sex equality, Arin has traveled many paths in the journey of advocating for women to be appreciated for who they are and the amazing presents they contribute in offices of all types.

Her first book, The Next IQ: The Next Level of Leadership for 21st Century Leaders, centered on cognitive biases in the workplace and how associations can identify and interrupt these individual and institutional cognitive biases to be able to maximize the capacity of all talent in the workplace. Her next book, 1 Size Never Fits All, will soon be available on August 7, 2014.

Arin is the President of Nextions, a new way of viewing and performing inclusion and leadership. Before her job in consulting with, Arin practiced law and served as an Adjunct Professor at Northwestern University for many years where she taught classes on science and law. She has led research studies on women in leadership, gender differences in work-life balance expectations/experiences, generational differences involving girls in workplaces, and several elements of girls’s equality, empowerment and collective achievement. Arin has been featured on NPR for her work on gender in offices and is mentioned often in online and traditional media as an expert in leadership and inclusion in offices. Her column “Diversity in Practice” was recognized by the Herman Kogan Media Awards for excellence in journalism. She also serves on the Boards of Directors of many civic and not-for-profit organizations.

Arin N. Reeves has 1 products available for sale in the category of Books.