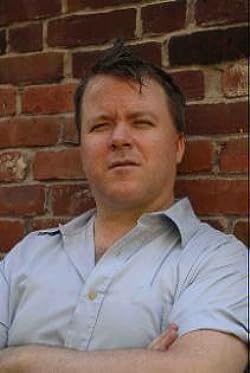 Jon Reed continues to be an up and down (and up again) entrepreneurial profession since the early '90s. He runs his own consulting and printing company. Jon is sick enough to look at writing books a "hobby" - Free from Corporate America. Now available on Amazon, is Jon's third publication.

His second book, Resumes from Hell, has its own web site which includes sample chapters. The very first book, The SAP Consultant Handbook of Jon, is a profession manual for SAP computer software professionals. Jon is now the President of all JonERP.com, a web site specializing in assisting SAP professionals and project teams make sense of SAP's technical advancement.

Jon is also a founding member of the Board of Directors of Hidden-Tech, a nonprofit firm based in Western Massachusetts that functions as an advocacy and media group for its growing base of "virtual firms" that use technologies to work with customers and colleagues.

Jon has a passion for assisting individuals to come up with a more entrepreneurial approach to their careers. He believes that the "corporate contract" has been broken, and that it is time for individuals to regain economic charge of their own lives. Free from Corporate America shares a few of the favorite tactics and company philosophies of Jon. People who want to delve deeper into Jon's obsessions (and see a little bit of no-b.s. music journalism) are invited to look at jonreed.net, Jon Reed's "essays, rants, and also more" web site.

Jon Reed has 2 products available for sale in the category of Books.