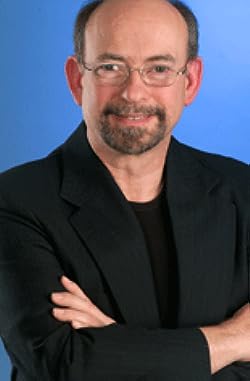 Jon Robertson is a writer, editor, and writer with twenty years expertise in a variety of areas of the trade. Author of the novel, "Permelia Lyttle's Guide to the conclusion of the World," in 2007, he set Vegan Heritage Press, an independent, Virginia-based publication publishing firm dedicated to bringing amazing vegetarian cookbooks into the market.

Jon is the author of several non-fiction books, such as "Vegan Unplugged," a pantry/survival cookbook, which he co-authored with Robin Robertson. He has worked as a newspaper stringer and magazine feature writer. Jon's article, "Writing from the Ground Up," appeared in the February 2008 matter of Writer's Digest. Two of the plays are produced and just published. He has worked because of librettist with different opera composers.

Jon is a native of Mount Pocono, Pennsylvania, '' The Pennsylvania State University, and obtained his own B.A. in English with a minor in philosophy by King's College, Wilkes-Barre, Pennsylvania. He lives and works together with his wife at Virginia's Shenandoah Valley.

Jon Robertson has 2 products available for sale in the category of Books.