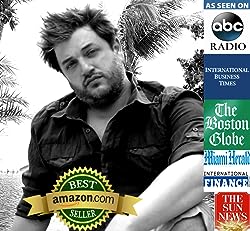 His hobbies include surfing, fishing, and building empires. He currently has a loving girlfriend, and 2 lovely kids who love the ocean (almost!) As far as he can.
COMPANY BIO

Jonathan Green has 66 products available for sale in the category of Patio, Lawn & Garden.