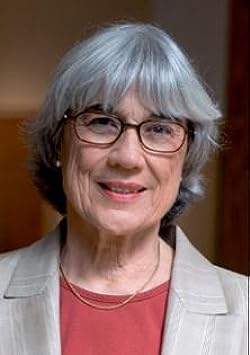 Kathan Brown is an artist, author, printer, and entrepreneur who set Crown Point Press, publishers of musicians' etchings, in the San Francisco Bay Area in 1962. About the Press's twenty-fifth anniversary, the Museum of Modern Art in New York mounted an exhibition of its work, and its thirty-fifth anniversary was celebrated by an exhibition at the National Gallery, Washington D. C. Archives of its work are possessed by The National Gallery and the Fine Arts Museums of San Francisco.

Brown's initial publishing program focused on neighborhood artists--etchings by Richard Diebenkorn and Wayne Thiebaud would be the first two jobs she published. Artists started coming to Crown Point out of New York from the early 1970s, and from the close of the decade Brown was encouraging artists from around the world. The Crown Point artist-list includes Chuck Close, Sol LeWitt, John Cage, Shahzia Sikander, Richard Tuttle, Kiki Smith, Peter Doig, Pat Steir, Laura Owens, Fred Wilson, and Several others. In the 1980s Brown additional Asian woodcut methods to Crown Point's etching plan, also required American artists to Japan and China to use printers in those countries.

The Press has two active sites (www.crownpoint.com along with www.Magical-Secrets.com) and in San Francisco, having a team of ten, works a public gallery and also two big personal etching studios. Every year, five or six invited artists work in the Press for fourteen days at one time with all the technical support of Brown's printers. Kathan Brown is the author of six novels, the most recent of which can be Magical Truth About Thinking Creatively: The Art of Etching and also the Truth of Life (Crown Point/Prestel 2006). It deals with ideas about creativity that she's heard from working closely within four years with some of the most influential visual artists of the time.

Kathan Brown has 1 products available for sale in the category of Books.