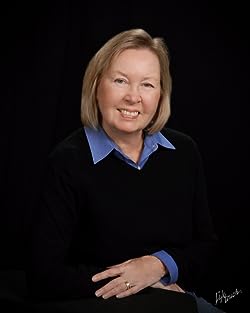 Karin C. Ryding has 1 products available for sale in the category of Books.