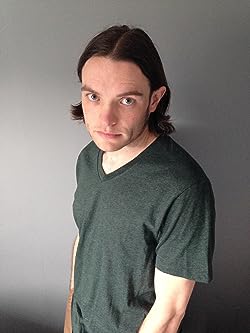 His first Jessica Daniel book, Locked In (known as The Killer Inside in the United States), is a number one book bestseller, while the show as a whole has sold over a thousand copies.

He has composed a fantasy-adventure trilogy for young adults, also a second crime collection featuring private investigator Andrew Hunter, in addition to the standalone thrillers, Down Among The Dead Men and No Place Like Home.

Originally in the county of Somerset, Kerry has invested too long residing in the north of England, selecting words like 'barm' and 'ginnel'.

When he's short of ideas, he rides on his bike or bakes cakes. He writes it all down when he's not.

Kerry Wilkinson has 6 products available for sale in the category of Paid in Kindle Store.