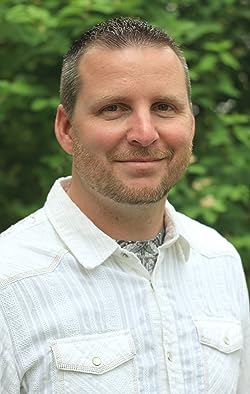 Kris A. Hiatt released his debut book, Path of The Planet, the first book in the epic fantasy series Saga of The Wolf, in May of 2015. Back in August of 2015 it climbed into the #1 place to Epic Fantasy, Coming of Age, also Sword & Sorcery on Amazon.
The next book in the series, Course of Tears, was published in April of 2016 while the third installment, Path of Fire was released in May of 2017.
He's now a full-time author, now working on the next book in the Saga of this Wolf series.
When he's not working, he is spending time with his loved ones, playing golf, playing pool, watching sports, playing video games, or even sports beer.

Official Book Trailer for Path of this Calm:
https://www.youtube.com/watch?v=r5LAAEM3EXQ

Kris A Hiatt has 1 products available for sale in the category of Paid in Kindle Store.