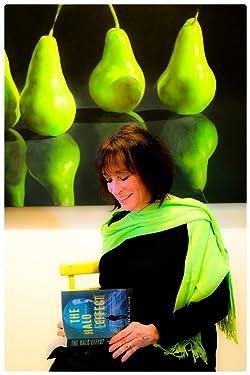 Bestselling author Anne D. LeClaire has written eight novels, such as Entering Normal, The Lavender Hour, and Leaving Eden, as well as her critically acclaimed memoir, Listening Below the Noise: The Transformative Power of Silence. Known for her exquisite and lyrical writing, the prior columnist was published in the New York Times, the Boston Globe, Yoga Journal, and Redbook.

A Distinguished Fellow at the Ragdale Foundation, LeClaire teaches creative-writing workshops around the Planet. She is also a dynamic speaker—top seminars and workshops researching creativity silence, and listening. LeClaire has been a visiting lecturer at Mt. Holyoke Collegeat the University of Tennessee, along with Columbia College and was a featured presenter at the Lincoln Center.

Anne D. LeClaire has 2 products available for sale in the category of Paid in Kindle Store.