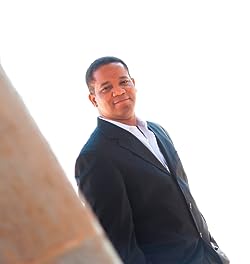 He is now focusing on new books and show of science fiction, fantasy, and classic horror!

Austin Dragon's (sci-fi) cyberpunk detective thriller collection, Liquid Cool is here! Receive a preview by catching the prequel short, These Mean Streets, Darkly and (for a limited time) Novel One for FREE.

THE AFTER EDEN SERIES

Austin Dragon has 2 products available for sale in the category of Free in Kindle Store.