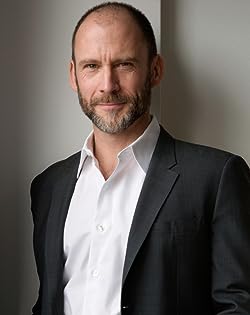 "One of the rare authors who can handle almost any topic in novel form, and also make you glad he did." -- San Francisco Chronicle.

The recipient of a Guggenheim Fellowship at nonfiction, Bill Hayes is a regular contributor to the New York Times and the author of four books: Sleep Demons; Five Quarts; The Anatomist; as well as his Most Recent publication, Insomniac City: New York, Oliver, and Me (coming: Feb. 14, 2017).

Hayes is a photographer as well as a writer. His photos have appeared in The New Yorker, Vanity Fair New York Times, also about CBS Evening News. His portraits of his wife, the late Oliver Sacks, look at the recent selection of Dr. Sacks’s package of final essays Gratitude.

Hayes, 56 years old, is now at work on two new novels: some of his New York street photography (coming from Bloomsbury, 2018), and a book in which he investigates the history of practice, "SWEAT" (Bloomsbury, 2019).

Visit his site at www.billhayes.com

Bill Hayes has 5 products available for sale in the category of Books.