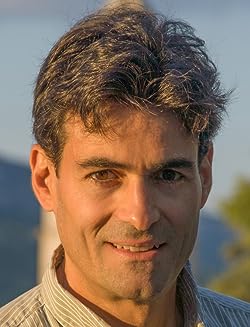 Adam Tanner is one of America's top experts on privacy and the commercialization of info. He is the writer of "What Happens in Vegas: The World of Personal Data-Lifeblood of Big Business-and the End of Privacy as We Know It" (named by the Washington Post as one of 50 noteworthy functions of headquartered in 2014) and also "Our Bodies, Our Data: How Companies Make Billions Selling Our Medical Records" (Jan. 2017).

He is currently Writer in Residence at Harvard University's Institute for Quantitative Social Science and the 2016-17 C.W. Snedden Chair in Journalism at the University of Alaska Fairbanks.

He functioned as a Reuters news service correspondent in 1995-2011, such as agency chief for the Balkans (2008-2011), San Francisco bureau chief (2003-2008), and correspondent in Berlin, Moscow and Washington D.C.. He has appeared on CNN, Bloomberg TV, MSNBC, CNBC, NPR, the BBC and VOA, written for publications including Scientific American, Forbes, Fortune, Time, MIT Technology Review and Slate, and also lectured across the United States and in Canada, Britain, the Netherlands, Germany, Hong Kong, Macao, Indonesia, Thailand, Singapore, Japan, and India.

Adam Tanner has 1 products available for sale in the category of Books.