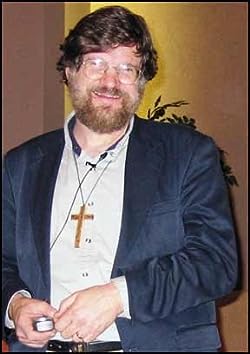 that I was born in 1951 in Charlotte, North Carolina, USA to Rufus and Peggy Long the oldest of six kids.

It had been in Montreat the first sparks of global eyesight were struck through attendance at the Presbyterian Mission Conferences and institution with many missionaries and their kids especially from Korea, Brazil and Africa.

Back in 1966, I moved to Korea. A place was taken by my father in the United States government. Arriving in Korea was a life-altering experience for me. My family lived at Seoul on the Young Son Military Base and that I graduated in 1970 in the Seoul American High School.


In the summer of 1970, I left Korea to go back to the United States to attend Davidson College in NC.

The trip home was turned into a four-month travel and great experience through Borneo, Singapore, Thailand, Cambodia, Laos, Burma, across India and to Europe. What started as a traveling adventure became a profound crisis of religion. I saw people starving on the streets of Calcutta and the devastation of war in South East Asia. This experience with wicked caused me to deny the church and question the presence of God. My cozy perspective of the entire world as a good and safe place was ruined.

Brad Long has 1 products available for sale in the category of Books.