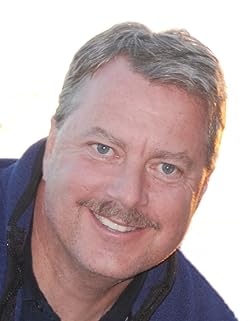 In 1991, after working for Apple Computer and Microsoft, Steve founded Perspection, Inc., that composes and produces software training. When he isn't staying up late writing, he also enjoys playing golf, gardening, and spending time with his wife, Holly, and 3 kids, JP, Brett, and Hannah. Steve and his family live in Pleasanton, California, but may be seen visiting family all.

Steve Johnson has 8 products available for sale in the category of Paid in Kindle Store.