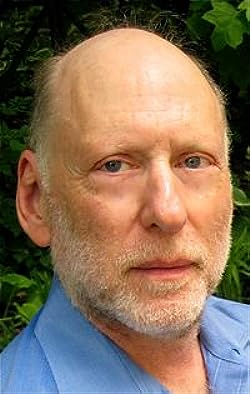 I hold degrees from Harvard University (B. A., math), the University of Michigan (M. S.and political sc

Todd Gitlin has 2 products available for sale in the category of Books.