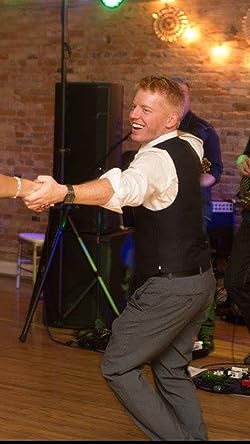 After I was born my parents put one T on the conclusion of my first name, instead of the conventional two. They also made my middle name the same as my fathers, though they spelled that differently too. Thus began my career of spelling that was dreadful. Early on in college my poor grammar got me tagged with a learning impairment. My continuous daydreaming and imagination failed to convince the educators. They stuck me in special education classes for English, in which I'd spend the rest of my high school career. I could still remember a couple of times being backed into a corner with other students and being made to spell out words out loud. It was a match as I spelled the word horribly wrong where they would then laugh at me . I loathed English after that, choosing to barely skate and create little to no progress. In a sense I believe I became known for my bad spelling, it had been almost like a trademark. Provided that the term sounded to me personally, I stopped caring what others thought. Things wouldn’t change until after high school.
Once I graduated, I had probably the worst job I might imagine. I labored away from home ten to twenty hours on the street, doing building. It had been hard hours, in the bright sun and icy snow. I made decent money there, more than I can imagine getting with my education. It made me feel trapped. I didn’t think I could survive off the cover anywhere else. Therefore, desperate times called for desperate measures and I hatched a plan to get myself free. I was planning to use my crazy imagination and write a novel. That’s right women in gentlemen, me, Bret Wellman, '' the worst speller in the world, will make use of my greatest weakness to dig myself out of a hole.
I spent another four decades writing what would eventually become The Sword and the Staff. It had been over a hundred million words and I wrote the entire item on word pad, without having spellcheck. I th

Bret Wellman has 1 products available for sale in the category of eBooks.