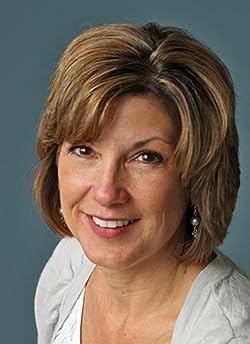 As I climbed, I continued to write stories. However, I never really considered becoming an author. I went to school where I discovered yet another pa

Candace Fleming has 6 products available for sale in the category of Books.