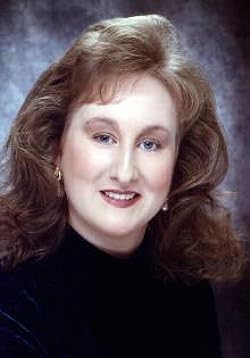 Catherine Kean is a bestselling, award-winning Kindle Unlimited All Star writer of medieval romances. Her love of history started with visits to England during summer holidays. Her British dad took her into crumbling ancestral temples, dusty museums full of intriguing artifacts, and historic churches, along with her love of the awe-inspiring past stuck with her because she finished an B.A. (Double Major, First Class) in English and History. She completed a year-long Post Graduate course with #x & Sotheby2019;s auctioneers at London, England, and worked as a art appraiser for several years in Canada.

After she married and moved to Florida, she began writing books, her lifelong dream. She wrote her very first love, A Knight’s Vengeance, while her infant daughter was napping. Catherine’several were released in German, and Thai variants and so novels were originally published in paperback. She's won many awards for her stories. Her books finaled in the following Generation Indie Book #x 2019; Choice awards and the National Readers & Awards.

When not working on her next novel, Catherine enjoys baking, cooking, browsing antique stores, shopping with her own daughter, along with gardening. She resides with 2 spoiled rescue cats in Florida. See her website at http://www.catherinekean.com

Catherine Kean has 6 products available for sale in the category of Paid in Kindle Store.