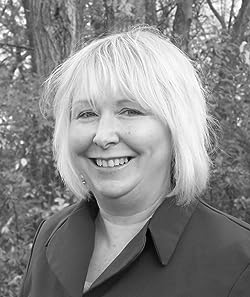 Catherine Dougherty, a New Hampshire native, is now Real Estate/Business Broker and also a former newspaper reporter, columnist, photographer, along with a fiction writer. As the Lakes Region Coordinator of The Cozy Cap Project, a job she started resulting in many volunteers donating and making thousands of hats for cancer patients undergoing chemotherapy ago, she served for several decades. She has volunteered for Your Greater Lakes Region Making Strides Against Breast Cancer.

In addition, she has written several essays and poems, is a part of the NH Writers' Project, and has been a featured author in the 2012-2013 publication 50 Great Writers You Should be Reading introduced by TheAuthorsShow.com.

Catherine Dougherty has 4 products available for sale in the category of Paid in Kindle Store.

Catherine Dougherty is rated 8 out of 10 based on 472 reviews.